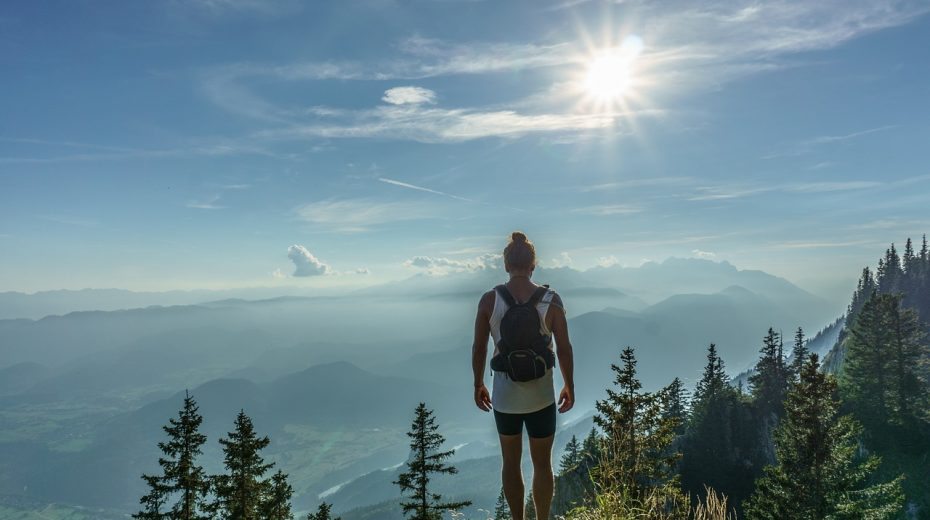 Being a single girl in  30s in India meant constantly having to adjust my travel plans with friends who are married and have kids. I just gave up one fine day and decided to venture out on my own. Little did I realise that my first solo trip would mark the beginning of a new chapter in my travel life, in which the experience is unhindered by not having to fall in with other people’s plans. I have explored several places on my own and have many more on my wish list and  can recommend the following five for being  both safe and fun. Buzzing with quaint restaurants and cafes, this hill station in Himachal Pradesh is great for a single travellers and backpackers. From challenging treks, hikes, paragliding, mountain biking, rafting to gazing at the majestic Pir Panjal and Dhauladhar Himalayan ranges and chilling out in a picturesque open-air cafes, Manali offers a lot. I kept hopping from Old Manali to the new town. Packed with delightful eating options, Old Manali has more gastronomical attractions for a foodie like me. I couldn’t get enough of the perfectly grilled trouts in Johnson’s Cafe, the thin crust pizzas at Casa Bella Vista and the fluffy fresh-of-the-pan pancakes.. A visit to Rohtang Pass, the gateway between Manali and Leh, about 50km away, is an absolute must. Can’t decide between an action-packed holiday or doing nothing but sipping beer on the beach the entire day? Don’t worry, Goa’s got it all. While North Goa is buzzing, South is laidback and quiet. I’ve been to Goa more than five times and still can’t get enough. Stay at either Baga or Calangute Beach if you want to be in the middle of the action. Shack hopping is something I will recommend because I personally love it. From Cafe Lilliput and Curlies in Anjuna, St. Anthony’s and Brittos in Baga, Suza Lobo in Calangute to Sunny Side Up in Candolim, they all offer delicious, fresh seafood and fantastic views the crystal clear Arabian Sea. If water sports excites you, take your pick from parasailing, water skiing, banana boat ride or water scooters that are popular during the main tourist season. A road trip from Delhi to Spiti valley’s capital Kaza in East Himachal Pradesh top’s my list of best trips in India. Never before had I encountered such rugged roads, dizzying heights, dramatic landscape, charming villages and century-old monasteries. Covering nearly 1,000 kilometers in ten days, I stopped at Narkanda, Sarahan, Sangla, Chitkul, Kalpa, Tabo and finally reached Kaza. Perched at 11,980 feet, this charming town is one of the highest towns in the country, so acclimatisation is very important. There’s a quaint old market packed with small eateries, cafes and shops selling souvenirs. Brace yourself for jaw dropping views at Ki and Dhankar Monastery, which are close to Kaza and just can’t be skipped. The city of lakes may not be the first thing that comes to your mind when you think of solo travel because it is considered one of the most romantic cities of Rajasthan. However, that doesn’t mean you cannot enjoy it on your own. Replete with elaborate palaces, old havelis, temples and lakes, there’s plenty to keep you busy. Get transported back to a royal, historic era as you wander around the state’s largest palace – City Palace , built by Mewar rulers, watch the evening sound and light show, go boating on Lake Pichola or Fateh Sagar, visit Jag Mandir and gaze the vintage car collection of the Royal family. If that’s not enough, there’s plenty of delicious food to tuck into. We won’t blame you if you feel you’ve stumbled into a French Mediterranean town  in ‘Pondy’. A distinct French Quarter lined with mustard coloured houses with French architecture, cobbled stone streets and French patisseries serving croissants is the most charming part of this quaint seaside town in South India.. Go for a heritage walk here, try beach hopping, spend a quiet day at Auroville or the Sri Aurobindo Ashram or just tuck into some of the best French cuisine you’ll get in India.

India is packed with umpteen options for solo travellers and I’ve made it a point to go on one solo trip each year. It is not only a whole new different way of experiencing the place, it has become my way of life.