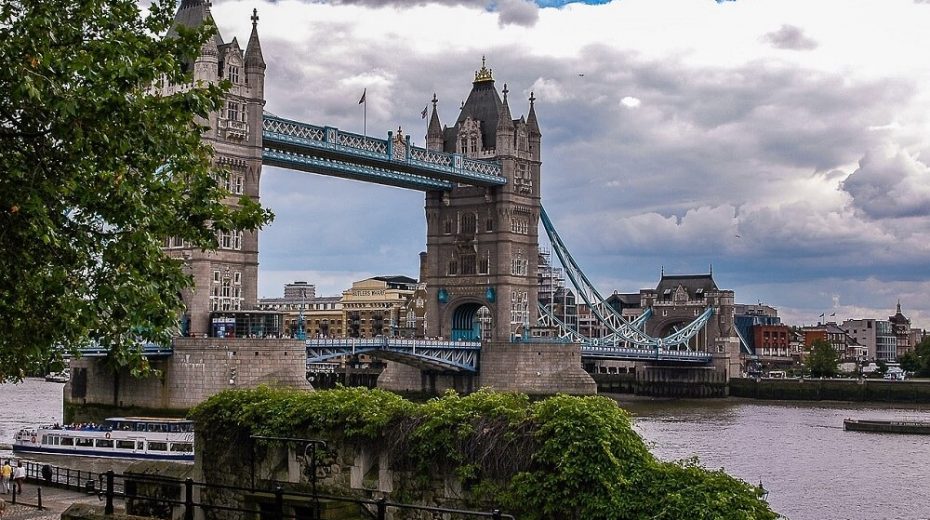 Packed to the rafters with historical sights, pubs, theatres, markets and museums, London’s travel blue print is striking – and one that demands, at least a week’s time to get a glimpse of the city. It is one of the oldest metropolitan cities of the world. It’s no wonder that it is an impossible task to ‘do’ London in only in a few days. For first timers, it can be overwhelming to compartmentalize your time between different experiences.  The good thing is that it’s easy to get your bearings if you use the river Thames as a beacon, and walk alongside to take in a slew of sights at one go. Naturally, there are other neighbourhoods to explore, which are best done with local walking tours.

Here’s a quick guide to make life simpler. If you end up ticking these sights and experiences, chances are that you would have possibly made the most of your time in London.

London is best seen by legging it into different parts of town. Your trusted buddy to do this with is no better than a walking tour guide or even an audio tour. Since the city is so rich in culture and history, nuances and anecdotes are best related by a seasoned guide. From a Beatles themed walking tour, to unearthing wonders of Banksy, art walks, Olympics to even the Tricksy Tour (it highlights all the embellished made up stuff), the city is teeming with creative themes and irresistible hooks. Try Liar’s London (londonstreettours.co.uk), Olympics Tours (tourguides2012.co.uk) and Smithfield Earlybird (cityoflondontouristguides.com). South Bank is possibly the most touristic area in all of London. Suits the business travellers well, to pack in more in a few hours. Get your bearings by walking west-to-east along the south bank of the Thames. Start at the Westminster tube, which lies close to Big Ben. As you walk across the Westminster Bridge, you’re awarded with a stunning view of the Houses of Parliament. From here, you can access the London Eye, the Southbank Centre, Tate Modern, St. Paul’s Cathedral and Shakespeare’s Globe theatre – all in one day. The royal family is a veritable hook for curious travellers and locals alike. The Changing of the Guard ceremony is an iconic ritual where bearskin-hatted regiments swap shifts outside Buckingham Palace. You have to be proactive and arrive early to bag front row view. The palace itself opens only in August and September. The world of theatres

West End is the Mecca for theatre lovers – even surpassing New York for big productions at times. The stages here are graced with the most famous of names, both from the British theatre arena and from other countries. With close to thirty theatres in the vicinity, the acting loving tourist has much to savour from. Tickets are best bought online or hanker for last minute matinee deals that can be relatively easier on the pocket. Two of the top drawer performances are the non-musical Agatha Christie play The Mousetrap and the musical, Les Misérables. These are the longest running shows in the world.

Veer off the main trails and walk the pavements of East London, for delicious street food, antique stalls and a picnicky vibe on weekends. East London is mostly a local haunt where shipping-containers-turned-stores, designer boutiques, a flower market and hop watering holes amp up the coolness quotient of the area. It is a perfect place to unwind over an evening – even if you’re only window-shopping and want to settle in with a beer at the end of the day. By hitting only two spots during your trip, you can immerse yourself in a four-museums experience; South Kensington and the British Museum. At South Kensington, the Science Museum, Victoria & Albert and the Natural History Museum are only a stroll away. The Dino Snores sleepover at the last one is tailor made to leave the kids in love with London. At the British Museum, free tours make the wandering more meaningful. The nightlife legacy of Soho has been hard to waver since the 1980’s. An erstwhile red light district, the area has donned more colourful reputation as a hub for the city’s gay community, a natural Bohemian vibe and the go-to address for letting your hair down. The warren of streets is packed with vintage pubs, flashy watering holes and even low-key elegant restaurants.

The 11th century fortress, Tower of London is rightly one of the most treaded sightseeing gems of the city. It takes up at least half a day to see all the galleries. Head to the Waterloo Block to see the Crown Jewels, including the once largest diamond, Kohinoor, encrusted in the Imperial State Crown. The walk through the enclosure can be an overwhelming one, so it’s best to sign up for tours within to follow one particular theme or get an overall gist of the place. Else, you will have to reserve an entire day to take all the exhibits in. The idea of whiling away time, watching life go by, while sitting at a city square is what simple, romantic holidays are made of – at least mine is. No better place than the Trafalgar Square to do exactly that. Bag a spot and watch camera wielding tourists, families on bright sunny days or students hanging around to slip into a relaxed atmosphere. Even here, you’re in the company of striking churches, galleries and ancient statues. The area commemorates the Battle of Trafalgar that took place in 1805. From sprawling emporiums, boutique shops to farmers’ markets and pop-up stalls on weekends, London remains a shopper’s paradise. Clerkenwell, Shoreditch and Spitalfields are unavoidable for first-timers. These are veritable dens for high-fashion designer-wear, quirky souvenirs and even household items. With such a variety on display, you are sure to leave with a lighter wallet. Tip for Getting Around:  Opt for a 1, 2, 3 or 6 day London Pass + Oyster Travelcard for the most economical way to travel around London. The Oyster Travelcard covers London’s public transport network including underground (tubes), buses, overground trains and the DLR. Stay away from cabs unless you have a fortune to spend.