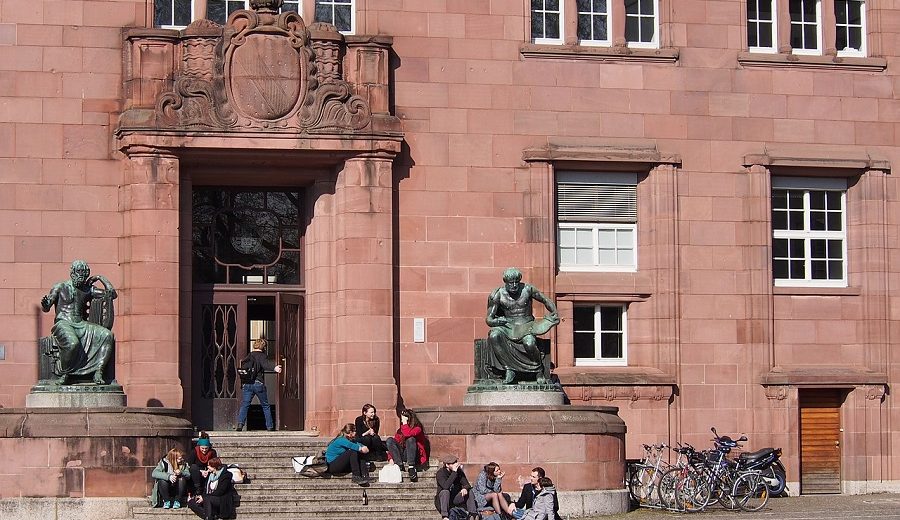 The land down under is truly a paradise for students. However, it’s also a very costly continent to visit. After all, it’s one of the most desirable countries to live in due to its stable economy and infrastructure – and where there is a high living standard, there are also higher prices.

Being a student is mostly associated with frugal existence, but thanks to increased globalization, there are various programs that offer venues to the aspiring youngsters. Australia has some of the best and most diverse student cities in the world, and Brisbane is unquestionably among them. If you are one of the lucky students who got an opportunity to become a part of the university life in the capital of Queensland, here’s a student’s guide that will surely help you find your way around. WHAT’S UP WITH THE LANGUAGE?

You’re probably already acutely aware of the fact that English is the official language in Australia. However, most of the people worldwide, even if they are good at English, are not familiar with the slang that is specific for these territories.

There are many words that will appear alien to you, and these are only some of them – stoked stands for excited, mozzie for mosquito, barbie for barbeque, bogan for redneck, arvo for afternoon etc. Before you arrive in Brisbane, you need to prepare yourself for the time it’ll take you to adapt to this “foreign” English, but don’t worry, it’s not a completely different language. The syntax and most of the words are still the “ye olde” English you know so well. AS FAR AS THE FOOD GOES…

Brisbane is a very multicultural place, so the local cuisine is brimming with a variety of meals that come from different cultures. You’ll probably try a lot of meals for the first time once you settle in, and after your studies have finished, you’ll be bound to remember Brisbane as a place of culinary adventures too.

However, as a student, you have to watch every penny, so a smart thing would be to avoid eating out as much as you can and buying your groceries in the stores. Instead, find a local market and head out every once in a while to restock your fridge and pantry with much cheaper produce, which is also the freshest one you can find in the city.

Davies Park Market in West End is open every Saturday between 6 a.m. and 2 p.m., so you’d better not sleep in over the weekend. There are also other fresh produce hotspots like Red Hill Farmers Markets, Eagle Farm Markets, etc. Just find the one that’s the closest to you, and go to town. As far as accommodation is concerned, this is not one of those towns where you have to worry about being mistreated. Since Australia is a continent with highly developed and cultivated student cultures, you’ll find some of the best and coolest student accommodation in Brisbane.

The government will do everything to relieve you of such worries; you are expected to focus on your academic achievements and meeting interesting new people. USE THE OPPORTUNITY TO CREATE CONNECTIONS

Brisbane is the third most populated city in Australia and it boasts the influx of 50,000 international students every year. These students come from all corners of the globe, so this will be a perfect opportunity for you to get in touch with new cultures and create valuable connections.

This multicultural environment will also relieve you of feeling like a foreigner, because most of the people that surround you come from such contrasting places. Also, Brisbane is known for its dynamic nightlife, and you can meet a lot of people even during an enjoyable night out due to the constant influx of tourists. AS FAR AS ROAD TRIPS GO…

Of course, what’s a student life without some road tripping and adventuring here and there? Be sure to visit Sydney, find adventures at Gold Coast and explore the Outback, but stay safe; the environment can be harsh once you stray far enough from the familiar path.

Since the trip can end up costing quite a lot, the best course of action is to plan everything with a group of people and share a car. People in the land down under are very relaxed and welcoming, so even if you haven’t made a lot of new friends yet, you’ll easily find a group for travelling around. Even though Brisbane has so much to offer, the greatest treasure of the city is the people.  This is an incredibly open environment filled with an incredible variety of thought and, as far as generosity goes, you can hardly distinguish the natives from the newcomers. This is why Brisbane, and Australia in general, can consider itself among the most desirable and popular student cities in the world.

This is a guest post by Marie Nieves. Marie is a lifestyle blogger who loves unusual trips, gadgets and creative ideas. On her travels she likes to read poetry and prose and to surf the Internet. Her favourite writer is Tracy Chevalier and she always carries one of her books in her bag. Most of her free time at home she spends walking her Labrador Retriever named Max. She is an avid lover of photography who loves to talk about her experiences. You can find Marie on Facebook or follow her on Twitter and Pinterest.