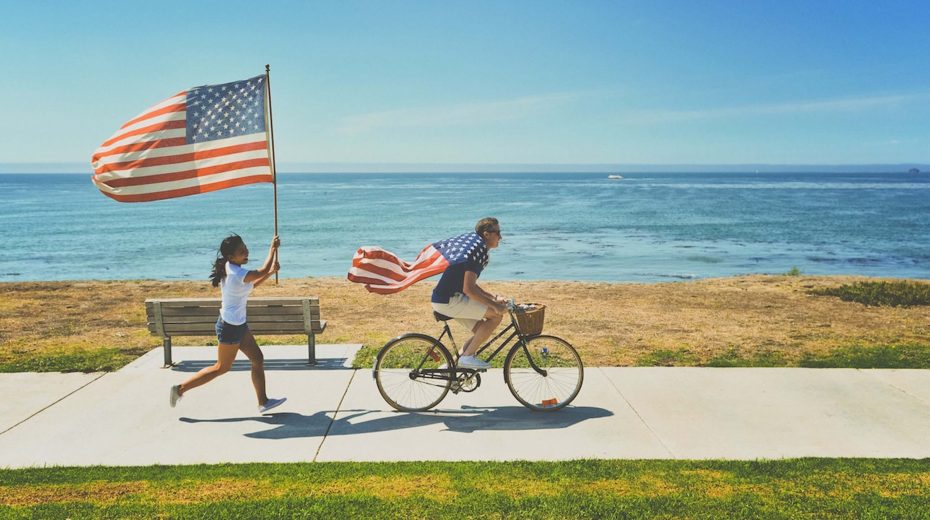 America has managed to captivate the imagination of the world ever since the first explorers set their foot on its soil. Throughout the twentieth and the twenty first century, the United States of America remained the country that has defined the modern age and its culture.

This is why so many globetrotting travelers gravitate towards its diverse landscapes – to experience the cultural hallmarks of the US. If you are one of those tourists, here are 7 best places in the USA to experience American culture.

Without a shadow of a doubt, New York City is the first destination any traveler should visit, not only because it is the cultural center of the USA but also because it is the Modern Rome – a capital of the modern world. It is the home of MoMA, Metropolitan Museum, the Lincoln Center and Broadway itself. It has the Statue of Liberty and the Brooklyn Bridge as well as countless other iconic locations, so it is easy to get a bona fide “culture shock” during your rush through this hectic city! The Dream Factory of the world, known as Hollywood, has attracted countless talented artists over the course of the last hundred years, and indeed, once you set your foot on the lot of one of its major studios, it is easy to see why. Tinseltown rests tucked away between the coastline of Pacific and colossal mountain ranges, right beneath the smoldering Californian sun. After your tour of the town’s highlights is over, in case your vacation lasts longer than expected, take time to familiarize yourself with the wider metropolis known as Los Angeles. After your Hollywood escapade, don’t let the opportunity to visit another Californian city go to waste. After all, San Francisco is considered to be one of the most culturally sophisticated cities in the world. The City by the Bay, renowned for its monolithic bridge, is the “think tank” of the cultural edge as this is, by far, one of the most liberal towns you’ll likely ever see. Head to its own MoMA, de Young’s sculpture Garden, and the San Francisco Opera before you embark to enjoy its diverse culinary delights. 4. THE DIVERSE DINING TABLE OF AMERICA

The USA is a melting pot of cultures from every corner of the world. Each of these cultures has its own distinct brand of traditions and, of course, cuisine. Therefore, this “cauldron” of diverse ingredients has managed to produce a cuisine that is not distinct by name, but that is recognizable by taste. Apple pies, hamburgers, deep dish pizzas and, of course barbeque, are only some of the continent’s hallmark meals.

For example, if you ever wished to go on a distinct culinary adventure to savor the incredibly nuanced tastes of American BBQ, you can arrange your entire, long trip around this “theme”. In fact, it might even be a good idea because it will give you a chance and an excuse to travel across this vast and captivating country. Say hello to the city wrapped in the alluring mystique! New Orleans is the birthplace of Jazz and you’ll find countless locales that have live music and some of the best bourbons you’ll ever taste. The architecture of New Orleans is a showcase of the “volatile” mix of gaudy French influences and puritan tendencies – it is the least American city that has defined American culture, and if you are a fan of the supernatural, you are definitely in for a treat. Mount Rushmore is a true feat of genius that will easily fill you with awe – the four gargantuan faces of the American presidents, who have laid the cornerstone of the American might, gaze on into the horizon from these fiery rocks. The distinct features of George Washington, Thomas Jefferson, Theodore Roosevelt and Abraham Lincoln are so genuinely impressive, they have become something akin to the world wonder. The final item on the list might be a natural wonder, but it is as important to what defines the American culture as any other place on this list. The Grand Canyon is a true wonder of Mother Nature – the 277 miles long and 18 miles wide “wound” that cuts through the mountains of Arizona. It has to be seen in order to be believed and, once you finally gaze into the gargantuan spread beneath you, it’s quite easy to admit its importance. The United States of America is a relatively young country full of vigor, amazing landscapes and opportunities. It is, therefore, quite remarkable how it managed to sift through the countless influences that were brought from other countries in order to create an idiosyncratic culture which is decidedly American. If, by any chance, you know someone who does not hold this opinion, send them on the trip to these seven places where they will have an opportunity to experience this truly American Culture. They definitely won’t regret it.